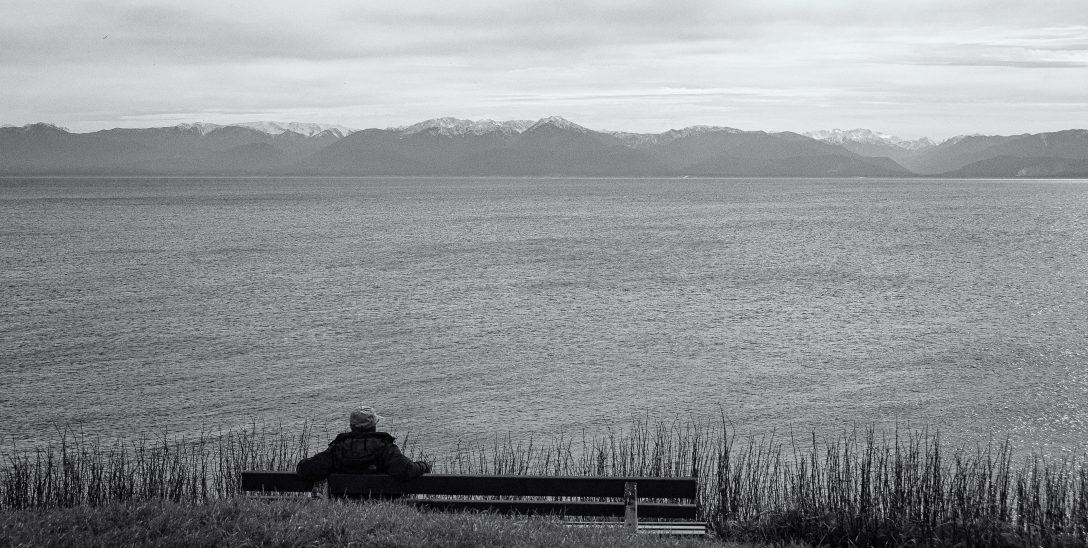 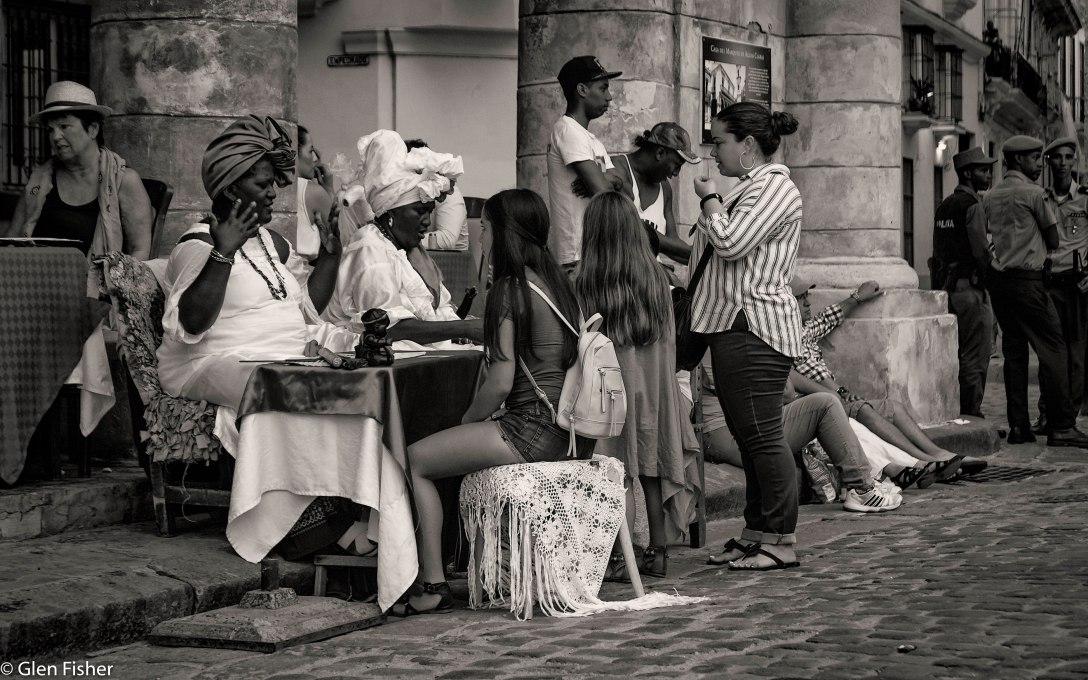 I thought I was done with my Havana portfolio, but I’m not – at least not yet. I had planned, this morning, to pull up a final set of images of the Malecon for processing, but decided to go through the complete file, just in case – and came up with these photos instead, which I hope you will agree deserve a life of their own.

After this past ten days in South Africa – a midnight reshuffle of the Cabinet, two ratings downgrades to junk status, by Standard & Poors and Fitch, after protests against Zuma all across the country (followed by wooden-headed declarations from the ANC Youth League and Women’s League, to the effect, ‘who needs the ratings agencies anyway – we love our President!’- as if that’s an argument) I  can’t help thinking, this is what South Africa could look like, if the tenderpreneurs, the state capture crowd, the ‘a looter continua’ brigade, have their merry way.

Roll on 2019, I say – we still have democratic elections, so let’s throw the bums out. 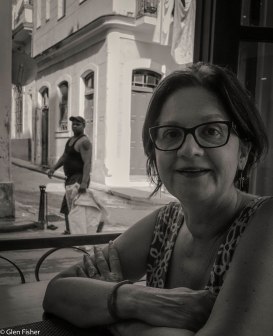 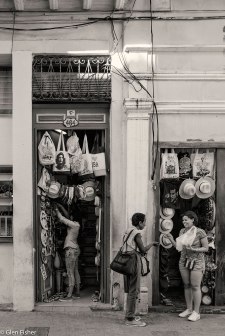 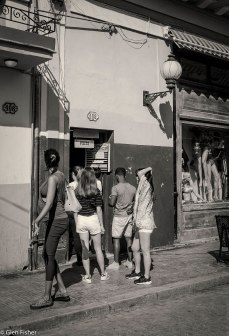 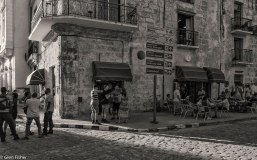 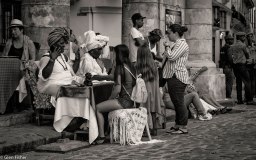