A lot can happen in three months.

It’s a little less than that, in fact, since we shipped my mom up from Cape Town, to meet her great-grandson, before he was wafted away by his parents to start a new life in Canada. “He’s going to speak with a Canadian accent,” I told Eve and Shaun brightly. They looked at me, disbelievingly.

We had a nice day, as I believe I have blogged about previously, at Kathy and Gareth’s, and given the nature of the occasion, I took lots of photographs, which I loaded onto a memory stick and gave to my son-in-law and daughter. Some of them (the photographs, I mean) are in this post – plenty more where they came from.

I mean, babies are so photogenic, aren’t they?

Well, Eve and Shaun are settled now, in Canada, and on their way already. Eve has landed a great job in her field, well paid, and Shaun is working construction, thanks to Rod and Terryl, who put him in touch with a friend of theirs who is in the business. And Kathy, who had a bump in March, now has a baby – Thomas, as you know, who will be featuring a whole lot more in these pages.

I should mention, also, that Hayley and my son Jono are having a baby, too, six weeks from now. I’ve heard of sympathetic pregnancy, but this – three grandchildren in a 12 month period – is in a whole other league…

Meanwhile, Rob has been back to Canada and the US, and returned again to South Africa – working too hard setting up shoots for AirBnB, while I am kinda keeping my head above water, on an interesting project, with a great client, and a good company, but a colleague who is hell on wheels. I musta done something really bad back there, somewhere! 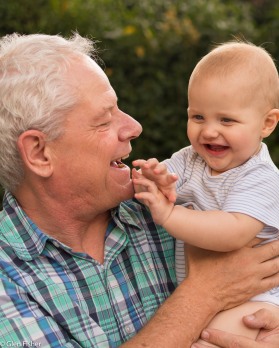 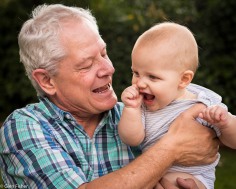 Let me know what you think – comments and feedback are always welcome! Cancel reply