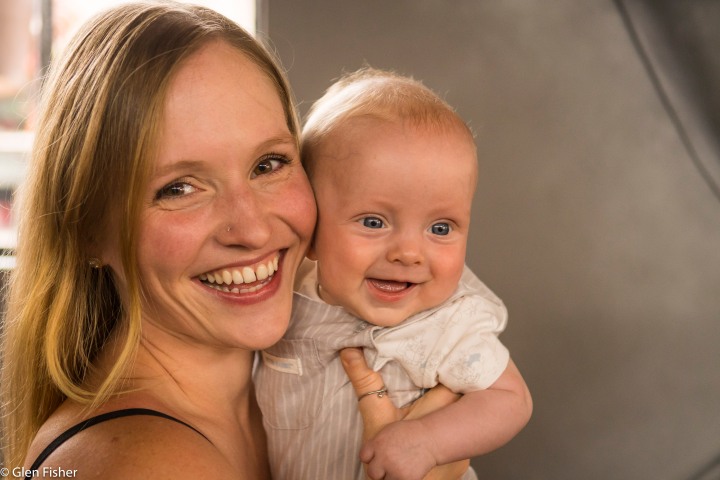 This blog’s title might be a bit of a misnomer, but in this age of whoppers, fables, barefaced lies, from Presidents on down, its what you get, right.

Fact: these photos were indeed taken at Urbanologi, the watering hole and yummy eatery downtown on Fox Street where, just last Saturday, the Fishers (me, my mother, Jonnie, Hayley, Gabriel), the Tjasjinks (Kathy, Gareth, Thomas), the Thompsons (Mike, Karen) and the one and only Pazdro (Rob, to me and to her family and friends) gathered for tapas and beer, the former with a decidedly South African inventiveness and flair, and to say our goodbyes.

For the English Fishers were leaving next day for Singapore, en route for New Zealand, while Rob and I were lined up to take Mike and Karen to the Pilanesberg Game Reserve, and my mother, as a birthday present from the Tjasinks, would be off with Kathy to have a mannie and pedi.

So it was that the much heralded, much longed-for visit of the UK branch of the family came to a happy and sad end, and I took a few photos.

So: these photos, though taken indeed at Urbanologi, have little if anything to do with the place, focusing almost entirely – as they should do – on the two grandsons. Oh, and the Fisher parents.

Here are the grandchildren, trailing clouds of glory. 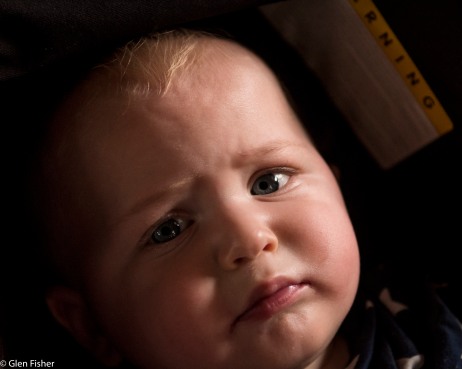 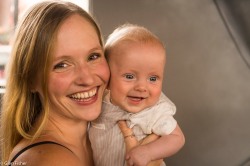 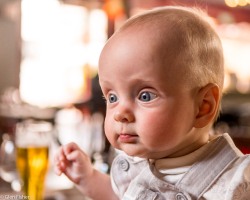 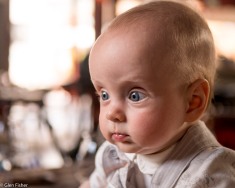 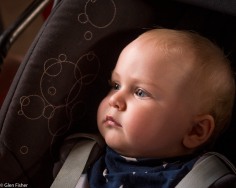 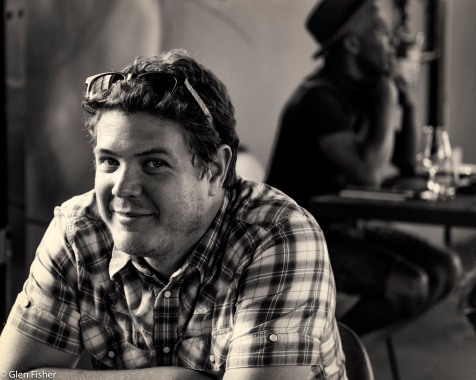 2 thoughts on “Gabriel and Thomas at Urbanologi”